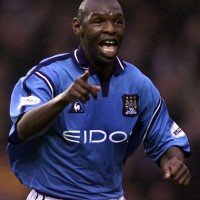 Come and feed the Goat on Tuesday 29th November….

Our next Branch meeting is on Tuesday 29th November at Houldsworth WMC and our very special guest is Shaun Goater. Doors open at 7.00pm, the meeting starts at 8.00pm and, as always, everyone’s welcome. Admission is free to Reddish Branch Members, £1 for Supporters Club Members and £2 for non-members.

So we are off to play Palace managed by that slime-ball Pardew; if he was made of chocolate he’d lick himself to death. Death by chocolate. Even the Palace fans can’t stand the creep. Dispense with them and we are travelling back in time to Burnley where until the railways were built it really had […] 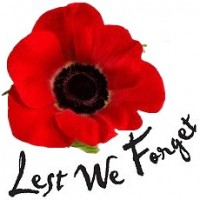 1916 saw one of the worst Battles in British history, that being the Battle of the Somme, by the end of the first day, 1st July 1916, 19,240 men had been killed in action and a further 35,493 were wounded. Like many professional clubs, Manchester City had several players who were serving on that day, […] 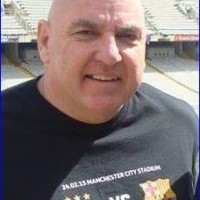 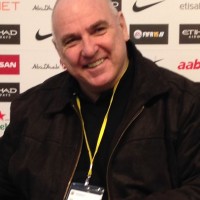 I think most are aware of the sad passing of Tony Griffiths and most of you will know Tony for his tireless work and fund raising for the Sierra Leone Branch with Armani Sheku Kamara. The World is a poor place without Tony but his legacy in Sierra Leone will live on. At 60 minutes during […]