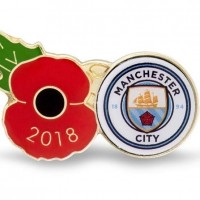 When war was declared on 4th August 1914, Manchester City were in pre-season training, and people were heading back to work after a sunny bank holiday weekend. Blackburn Rovers were champions of the 1913/14 season, City had finished above United and would do for all but three occasions, until the outbreak of World War 2. […]