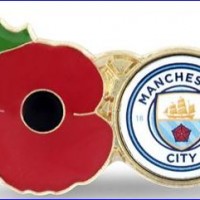 As we approach Armistice Day we remember the City Players that fell in 1917.  Scottish International Alexander ‘Sandy’ Turnbull, an FA Cup winner with City in 1904, and a league winner with United signed up to fight in 1915 and joined the Footballer’s regiment, the 23rd (Service) Battalion of the Middlesex Regiment. By 1917 Sandy had […] 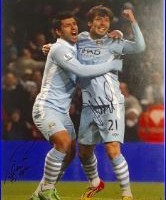 Do you want the chance of owning this fabulous piece of City Memorabilia for just £5.00?  You just need to write your name and contact number on the envelopes provided at any of our meetings / events and put a £5 note inside. You can have as many envelopes as you like as long as there’s […] 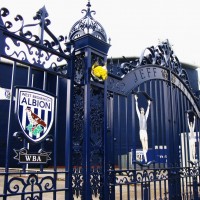 We are organising transport to West Brom on Saturday 28th October which will leave Houldsworth WMC at 10.00am. If you want to travel with us then send an email to reddishblues@btinternet.com and put “AWAY TRAVEL – WEST BROM” in the subject box, cost is £15.00.