Typical City. 72% possession and still lost. Over 20 shots at goal with 8 on target. 16 corners. He was so busy the bubbles were emanating from their Keeper’s backside and exploding their deadly charge in Yaya’s orbit. As it was my job to pop them my eyes are still smarting from all that soap. […]

Like Michael Jackson they’re forever blowing bubbles, the Hammers, the Iron play at, is it the Boleyn Ground, Upton Park or the Olympic Stadium? Couldn’t really give a monkey’s (MJ’s Bubbles was a chimp). Except for when Cattle-prod Pardew was there there’s not much to dislike about West Ham. Its history reads very much like […] 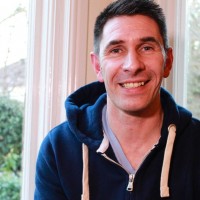 Our first Social event of the Season will be on Friday 18th September at Houldsworth WMC , doors open at 7.30pm for 8.00pm start. The cost is just £3 on the door and as always, everyone’s welcome. City Legend Paul Lake will be hosting a Quiz Night and Singer Songwriter Ged Graham will be providing […] 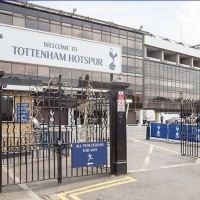 We are organising transport to Spurs on Saturday 26th September which leaves Houldsworth WMC at 7.00am and the cost is £25, limited number of seats available. If you want to travel with us then send an email to awaytravel@hotmail.co.uk and put “AWAY TRAVEL – SPURS” in the subject box.

FIFA laws of the game “The coach and other occupants of the technical area must behave in a responsible manner.” In Pardew’s case an electrified fence should be mandatory. He was at it again until he realised he was out of his depth both on and off the field. Some notable performances from newly introduced […]