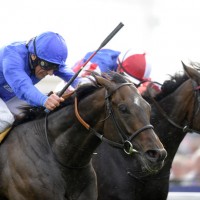 Yes the football season is over but we still have events going on at Reddish Blues. On FRIDAY 10 JUNE 2016 at Houldsworth WMC we are holding a Race Night with a difference!!! Recently some of our Members went off to New York and we would like to share some of our fabulous memories and experiences with you all…. […]

Just heard Uwe’s granddad is revving up his engines for Tuesday night’s fixture at the swamp. In order to calm things down a bit, rumour has it that Billy Smart is taking over as manager from the turtle next season. What a shambles, the stadium emptied almost as quickly as it did when Edin Dzeko […]

Blue Moon are doing a live Podcast on Wednesday 18 May at Gullivers on Oldham St in Manchester. It’s an 8pm start and their guest for the evening is Paul Dickov. The show will be recorded in front of the audience and then there will be Q&A with Paul afterwards.

Like many of the City team I’ve been on vacation, well in Madrid at least the fans turned up but officially unlike the team we were on our jollies not supposed to be working and thanks to City’s European exploits I’ve had some cracking trips abroad. I know the fans will feel like they work […] 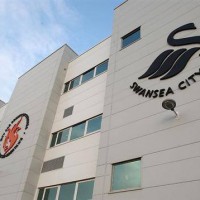 We are organising transport to Swansea on Sunday 15 May which leaves Houldsworth WMC at 7.30am and the cost is £25. If you want to travel with us then send an email to reddishblues@btinternet.com and put “AWAY TRAVEL – SWANSEA” in the subject box. ***COACH NOW FULL***